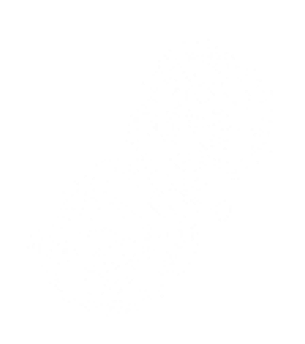 Free shipping (rolled up canvas only, without wooden frame)

No one brings a free man to his knees.”

When a nation, that touches heaven and earth at the same time, where all religions respect each other, is ready to fight for freedom until the end.

That nation is invincible.

Freedom is neither an instrument nor a price to trade between any people, nor between individuals themselves or each other.

It is our responsibility to fight for freedom as long as someone has a need to take it from others out of  their own fear.

“To be free is not merely to cast off one’s chains, but to live in a way that respects and enhances the freedom of others.”

What's on your heart?

We listen, evaluate and offer the best possible solution for you.